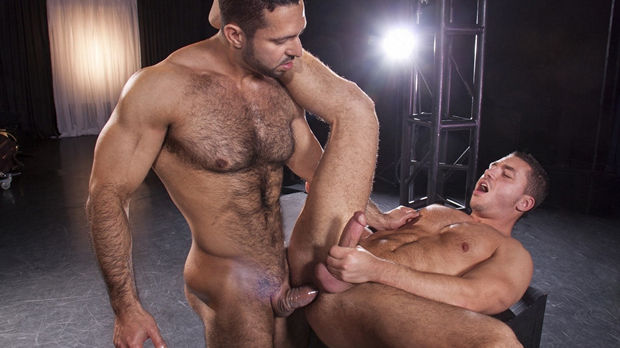 There are more than just clips on RagingStallion.com. In fact, as well as scenes, there are DVD sets. There are also photos that are regularly updated. The photo sets usually have between 15-30 pictures each. They feature guys in just as diverse situational erotica as in their videos. The membership gives users access to all Raging Stallion brands. Monster Bang, Hard Friction, High Octane, and Hairy Boyz are included in memberships. Raging Stallion has won the GayVN award for Best Picture three years in a row. In 2010, they successfully became the world’s largest producer of gay porn when they merged with Falcon Studios. Raging Stallion also maintains an active social media presence on Twitter, Facebook, Tumblr, and through the Falcon Studios blog.